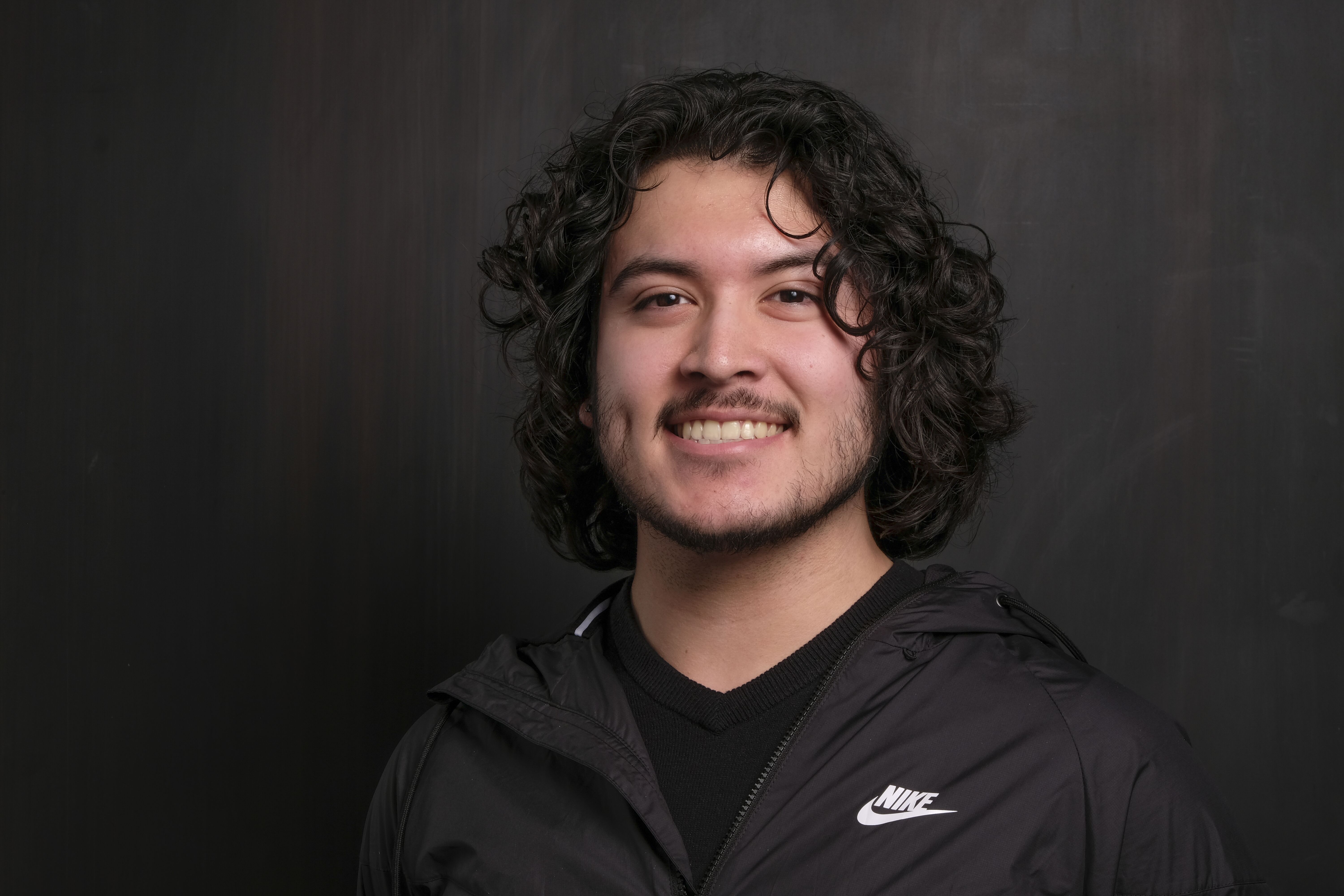 You see, if Gomez had not left the University of Illinois at Chicago (UIC) to complete his general education requirements at a community college, he would have never enrolled at PSC. And if he had not enrolled at PSC, he could not have been hanging around “the math nook”—what he calls the cloistered study area tucked in the college’s math department—the day Dr. Natalie McGathey, associate professor of mathematics, invited him to attend the NASA Community College Aerospace Scholars (NCAS) panel hosted by the PSC STEM Club.

“I was sitting in the nook, and Dr. McGathey walked past in a rush and offhandedly said, ‘Oh Manny, I’m going to this NCAS meeting—why don’t you come?’ I wanted a break from doing homework anyhow, so I tagged along.” Gomez continued, ”NCAS is the opportunity at PSC that led to me getting an internship with NASA.”

Participation in NCAS meant problem-solving and learning theory, taking weekly quizzes, and exchanging ideas with other students through online forums. Ordinarily, the program would culminate in four days on-site with NASA for select students—but the heavy presence of the novel coronavirus canceled that module. Despite its abbreviation, the program brought inspiration and opened doors for Gomez.

“After NCAS, I applied for the NASA Summer Internship, and I wasn’t really thinking about getting accepted. I just wanted to try,” Gomez said. “I learn best when I don’t care about the results, just that I enjoy what I’m doing.”

But Gomez was accepted. At the very end of April, he became a summer intern at NASA. Assigned a mentor, he spent approximately two months learning the National Aeronautics and Space Administration culture—he described it as a family—and participating in high-level meetings on real NASA projects.

“We worked on Artemis, the mission to put people on the moon again,” Gomez said. “I was part of the team that decided who gets the 2024 moon contract. It was down to Elon Musk’s SpaceX, Jeff Bezos’s Blue Origin, and a company called Dynetics. Being a fly on the wall for meetings while they pitched and seeing the soft skills at play was amazing. They’re such heavy hitters. It was incredible watching them interact.”

Gomez, who plans to work at NASA in the future, says he is thankful to have stumbled into such a fortunate position.

“NASA is such a big entity, but working with them this summer, I discovered they’re regular people who sought out opportunities. At NASA and PSC, I learned if you’re consistent in what you want, you’ll get there eventually.”

McGathey, who guided Gomez toward the program, said, “NCAS is one of the ways we strive to connect our students with real-world experiences that help them build their futures. It’s an opportunity I encourage any of our STEM students to take advantage of at PSC.”

NCAS is funded, in part, by the Minority University Research and Education Program. For more information, visit http://ncas.aerospacescholars.com/.