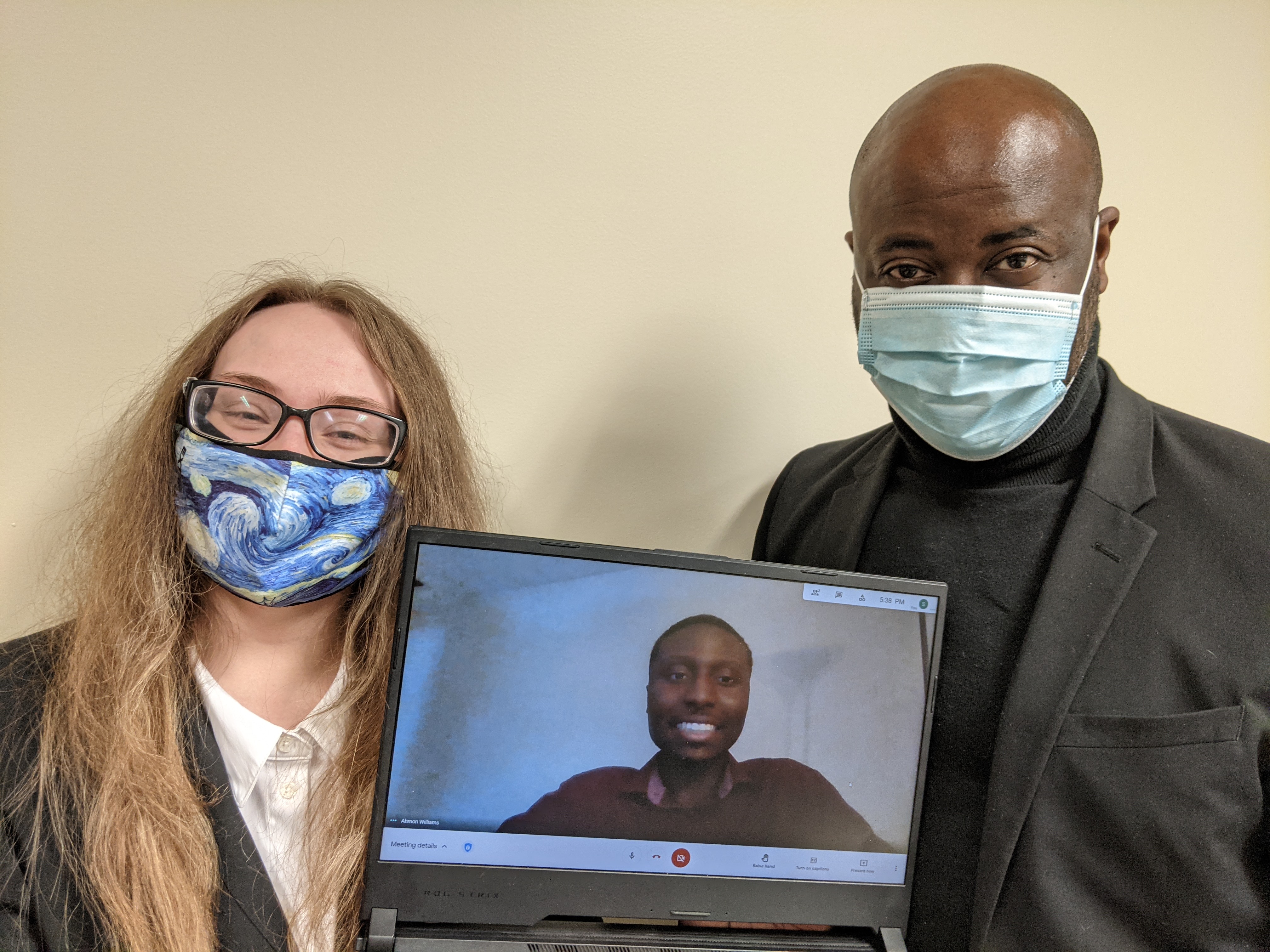 The Prairie State College (PSC) Forensics Team competed in a number of tournaments over the spring 2021 semester. Despite limitations associated with the pandemic, the team persevered, earning several medals, with individual successes including a PSC student earning three national titles at the Phi Rho Pi National Speech Tournament held April 5-11, 2021.

A round-up of tournaments, awards, and individual successes are as follows.

The team also competed at the Region4 Affiliated Forensics League #7 on Saturday, March 20, 2021, where they earned a bronze medal (3rd place) in individual events sweepstakes. Individual results include Malone, who earned a silver medal in Speech to Entertain and a silver medal in Dramatic Interpretation.

The team is coached by co-directors and PSC Professors of Communication Joshua Green and Dana Trunnell. Due to the pandemic, all competitions were hosted virtually this semester. However, that did not stop the team from performing at “their best,” said Trunnell.

“We are so proud of our students and what they were able to accomplish this season,” said Trunnell. “The pivot from in-person tournaments to virtual competitions was challenging. However, we maintained an exciting team atmosphere, and our students remained motivated and focused. Their hard work made the difference, and we applaud the team on a job well done.”