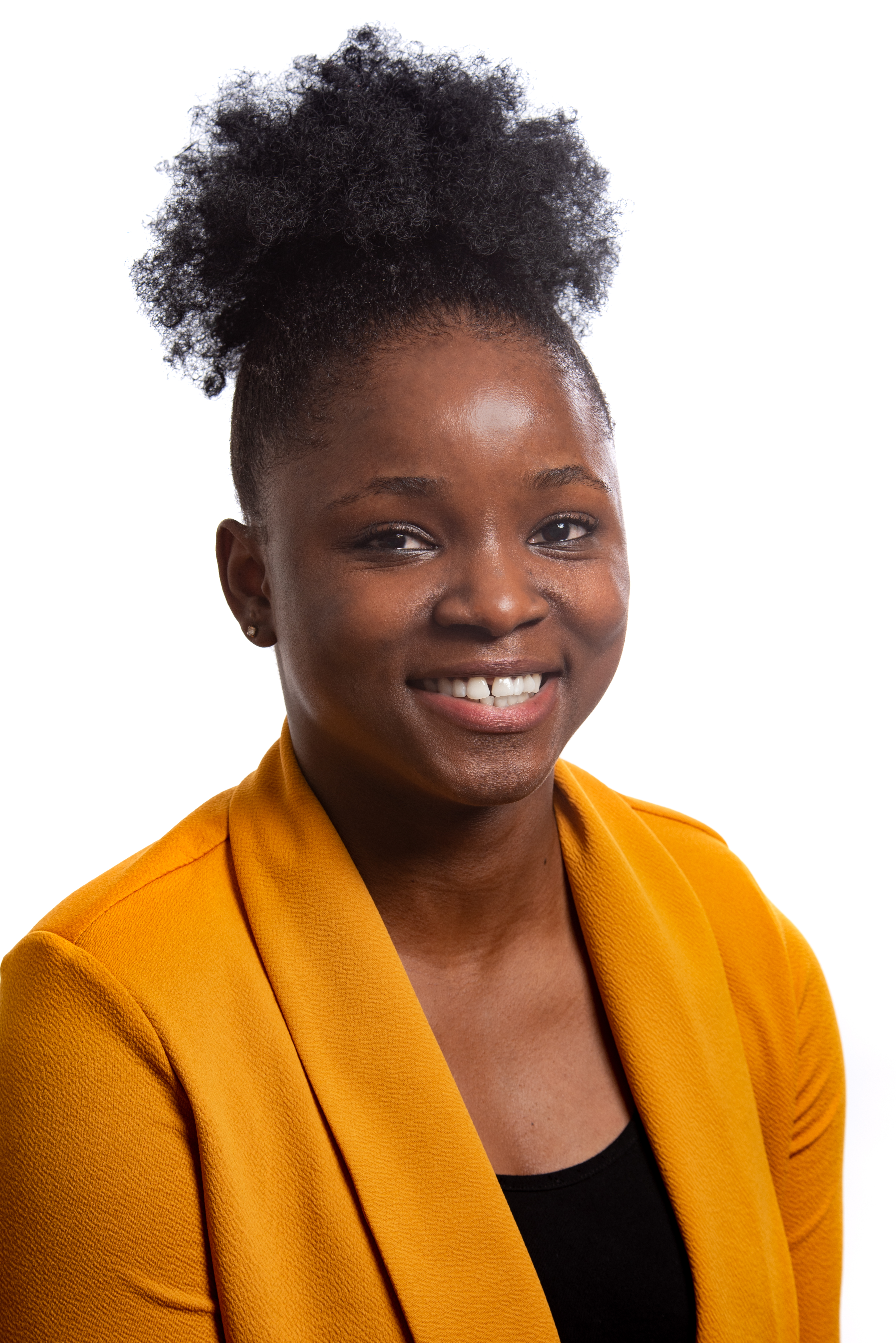 When Prairie State College (PSC) student Liliveth Nwanguma received her acceptance letter from Johns Hopkins University, she thought there had been a mistake. Not only had she been accepted to the school that holds the #10 spot in U.S. university rankings, but the institution offered to cover all of her tuition minus the expected family contribution (EFC)—a nearly full-ride acceptance.

“I thought the school gave me another student’s decision,” she said. “I couldn’t believe it honestly. But then, I reopened my portal the next day and still saw my name.”

“Getting accepted into Stanford [University] honestly felt like winning the lottery,” Cunningham said.

Neither woman should be surprised, though. Both earned their places at the prestigious institutions. Nwanguma—21, born and raised in Nigeria—maintained a 3.784 grade point average (GPA) and tutored her peers at PSC. Cunningham carried a 4.0 and devoted herself to community volunteerism as well as PSC’s speech team. These are top-tier resumes from top-tier students.

Nwanguma, a psychology major who plans to enter the neurosurgery field, feels prepared for the next step in her academic journey.

“Attending a community college is one of the best decisions I got to make,” she said. “We moved to the United States in 2018. I arrived in the U.S., totally confused and naïve. We use the British education system in Nigeria, so this was really new to me and I wasn’t ready for it. I felt I was being tossed in a big ocean by just thinking of starting my college education in a university. But I was able to adjust quickly by attending a junior college, and the tight-knit community feeling at PSC rubbed off on me within the last two years. So, I think I’m prepared now to move on to a university.”

Cunningham also shared appreciation for her experience at PSC. 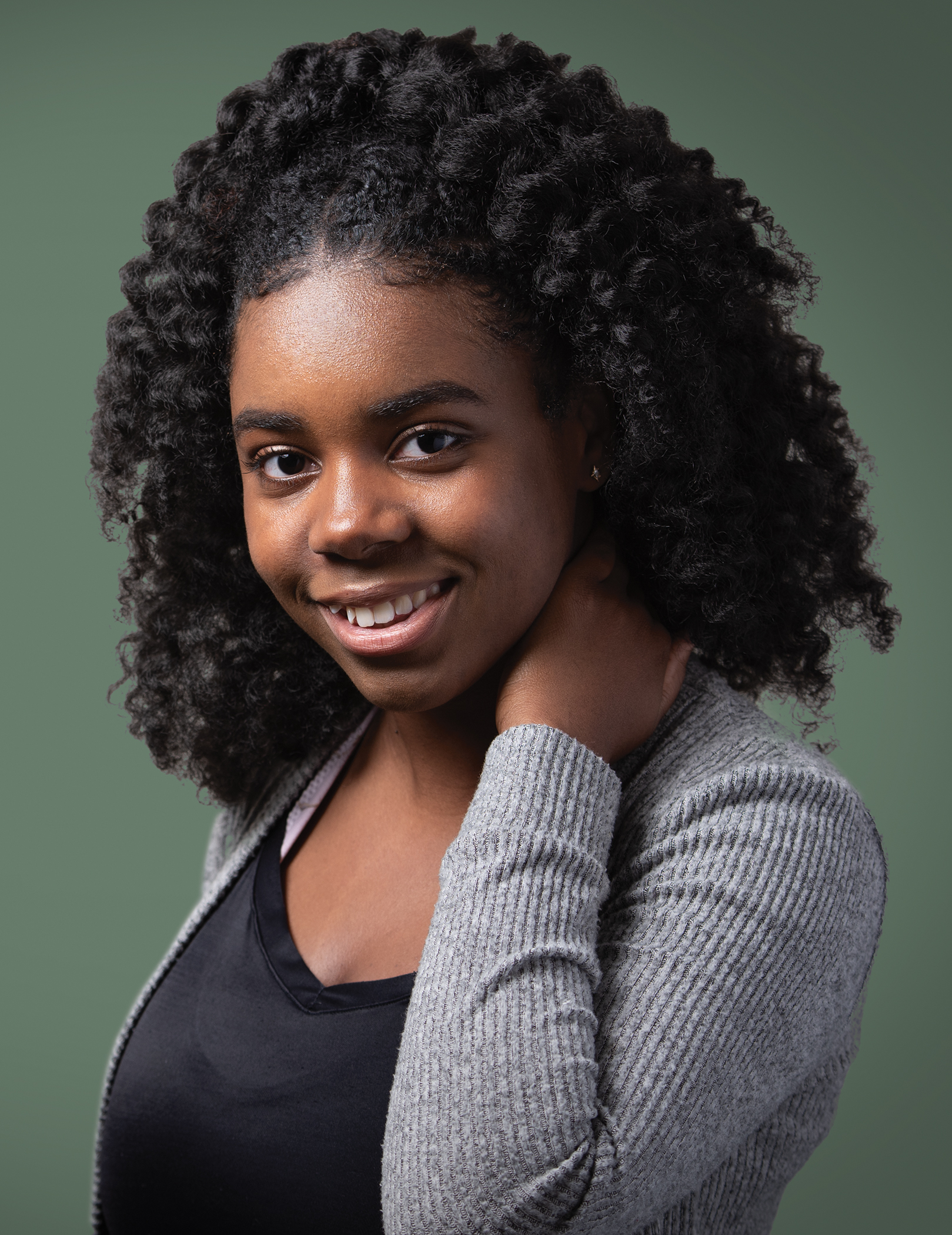 “If I had not attended a junior college before applying to other schools, I know I would not have been accepted anywhere. I was homeschooled all throughout high school. I didn’t learn about CSS forms or what college administrators looked for. I didn’t have that many people who could write me a letter of recommendation or review my application. For me, going to a community college first was vital,” she said.

Cunningham hasn’t decided on a major yet but said she is considering a career in government, academia, or law—she wants to use her voice and training to benefit her community. Originally from Riverdale, Ill., Cunningham moved to Sauk Village at the age of 7.

“I plan to fix the town I grew up in. I remember volunteering at a charity event Prairie State hosted [in 2019], I met a woman running for office who told me, ‘If you don’t love your neighborhood no one else will.’ That stuck with me,” she shared. “I was raised in a town with a lot of problems. It was hard to love, but when you see people putting in the effort to make it better, it motivates you.”

Nwanguma and Cunningham will participate in a virtual workshop from 2 to 3:30 p.m. on June 24. This online event, titled "From PSC to Top Tier Universities on a Full-ride," will be moderated by Counselor/Transfer Coordinator Sarah Hein, who also will share advice about PSC resources to use and steps to take to be a competitive applicant at top-tier universities.

“I can’t wait to share my experience with other students,” Nwanguma said. “A piece of advice I have for incoming freshmen is that PSC has all the resources they need to achieve their goals and have a great college experience. You just have to express your needs and put in the work.”

Cunningham attended multiple transfer events as a PSC student and said, “I think many people, myself included, don’t know about all of the resources out there. I met so many people willing to help me. I want to share my experience and hopefully inspire other people to apply to reach schools too.”

The upcoming workshop is free and open to the public. Save the link: meet.google.com/yjr-dvrr-svc. For more information, email shein@prairiestate.edu.