Americans have recognized black history annually since 1926, first as "Negro History Week" and later as "Black History Month." We owe the celebration of Black History Month, and more importantly, the study of black history, to Dr. Carter G. Woodson. Born to parents who were former slaves, he spent his childhood working in the Kentucky coal mines and enrolled in high school at age twenty. He graduated within two years and later went on to earn a Ph.D. from Harvard. The scholar was disturbed to find in his studies that history books largely ignored the black American population-and when blacks did figure into the picture, it was generally in ways that reflected the inferior social position they were assigned at the time. He established the Association for the Study of Negro Life and History (now called the Association for the Study of Afro-American Life and History) in 1915, and a year later founded the widely respected Journal of Negro History. In 1926, he launched Negro History Week as an initiative to bring national attention to the contributions of black people throughout American history. Woodson chose the second week of February for Negro History Week because it marks the birthdays of two men who greatly influenced the black American population, Frederick Douglass and Abraham Lincoln. (Source InfoPlease.com)

Cinco de Mayo is often referred to as Mexico's Independence Day, but actually marks the 1862 battle in Puebla when a small, outnumbered Mexican army defeated the French, a turning point in Mexico's struggle for independence. Ironically, it is a holiday that is in fact more beloved by Americans than by Mexicans.  (Source: InfoPlease.com)

The term Hispanic, as defined by the U.S. Census Bureau, refers to Spanish-speaking people in the United States of any race. On the 2000 Census form, people of Spanish/Hispanic/Latino origin could identify themselves as Mexican, Puerto Rican, Cuban, or "other Spanish/Hispanic/Latino." More than 35 million people identified themselves as Hispanic or Latino on the 2000 Census.  (Source: InfoPlease.com)

Efforts to establish a day to recognize and honor America’s first peoples date to the earliest years of the twentieth century. Starting in 1976, and lasting through the 1980s, Congress declared one week each autumn to be “Native American Awareness Week.” In November 1990, President George H. W. Bush signed into law a joint resolution of Congress designating that month as “Native American Indian Heritage Month” – a practice that has continued by statute or presidential proclamation ever since.

You can visit https://nativeamericanheritagemonth.gov/ throughout the month of November for information, events, and programs sponsored by the National Museum of the American Indian, the Library of Congress, National Archives and Records Administration, National Endowment for the Humanities, Smithsonian Institution, and other national institutions as the United States celebrates the diverse cultures and traditions of America’s indigenous peoples. 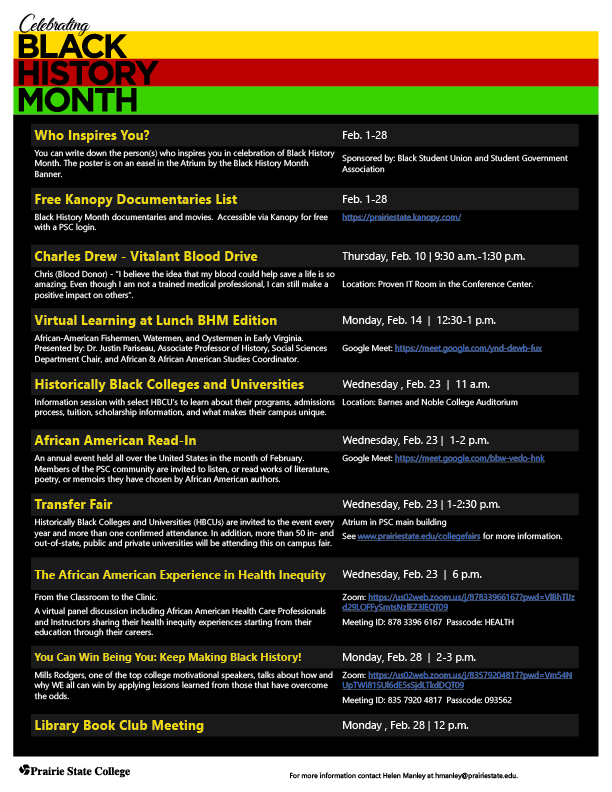 The African American Experience In Health Inquity: From The Classroom To The Clinic 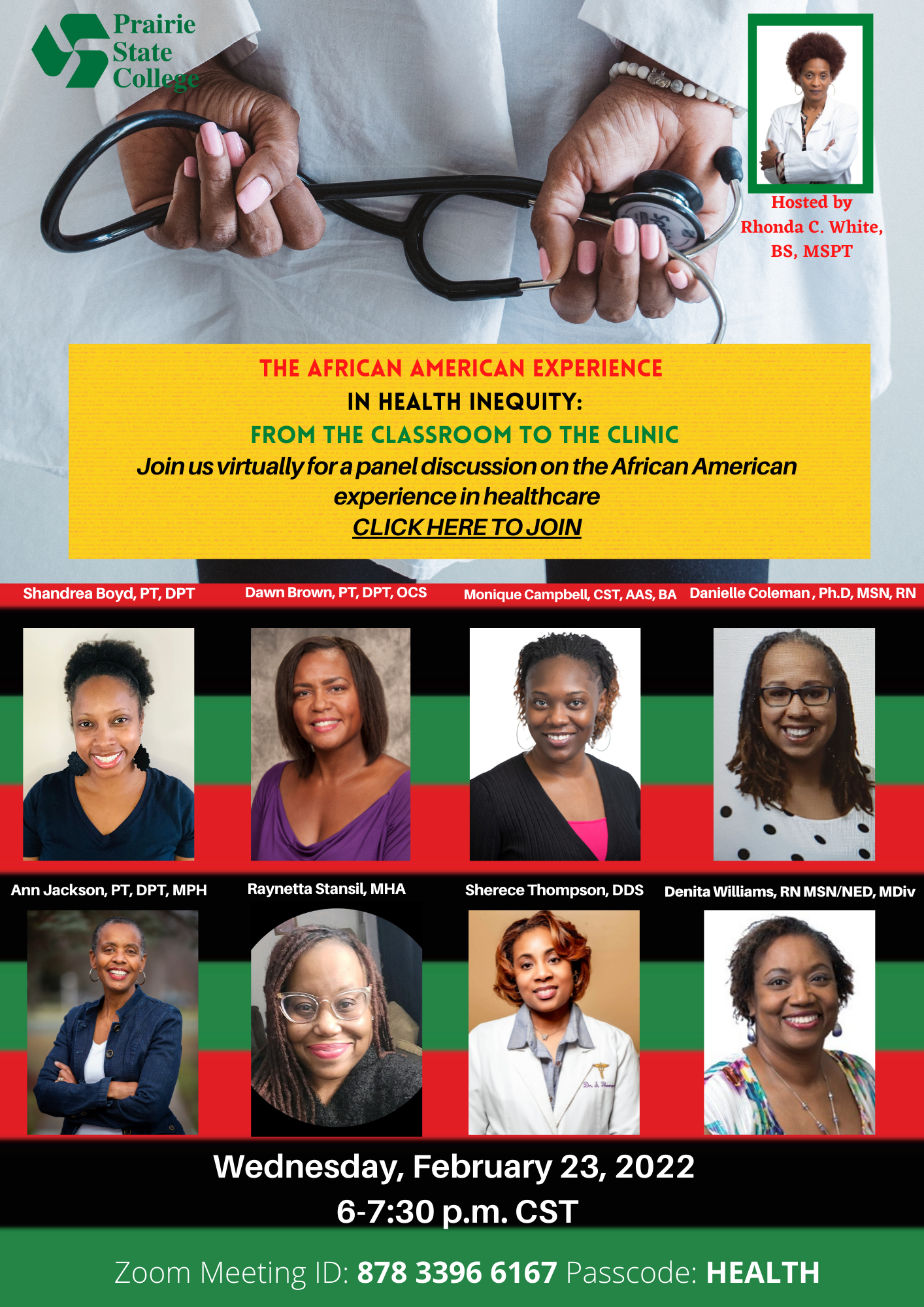